One classic thing that happens with (some) nightmares, is that they might just keep repeating. Usually it’s over many nights, but sometimes the same theme might appear multiple times within the same night, given enough impact to your subconscious.

So when someone on Matrix made a suggestion for a Torment which keeps coming back, I suddenly got a surge of inspiration for something…glorious.

One thing that a lot of, of not all of existing Spire-like deckbuilders do not seem to have, is recurring enemies. I guess this has to do with the fact that they’re set “realistically” and thus defeated enemies are typically dead. Griftlands avoids this to an extend by having “discussion” battles and non-lethal combat, but then again, enemies in Griftlands are very samey anyway.

But Hypnagonia on the other hand, has no problem with recurring enemies. One might say that they are especially fitting to the theme. In fact, Hypnagonia is built on the assumption that there’s going to be a lot of “legacy” elements. That is, changes in the “world” which will remain between different runs. So there’s no reason to not have changes within the run itself.

And thus, the Recurrence was created. 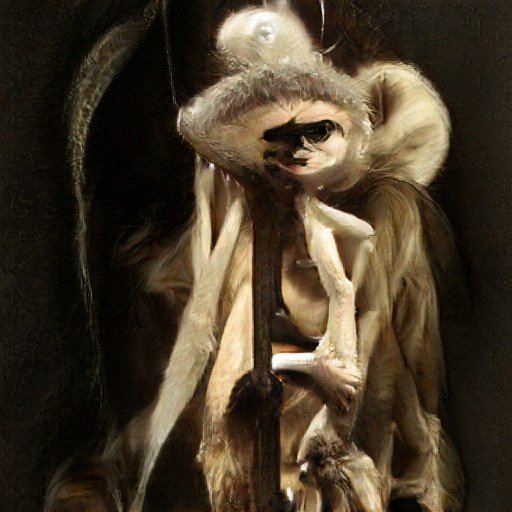 It’s theme and fluff is a bit more horror than usual, but I think it fits well with its purpose.

Unlike other Torments, The Recurrence is a surprise encounter. This means it springs out of what is usually a peaceful encounter and ambushes you. But this only happens when the dreamer allows their curiosity to get dangerously high. And high curiosity unlocks the high-risks/high-reward encounters, like this one.

I will not spoil its gameplay, as I think it’s more interesting to experience it yourselves for the first time. It’s more unique than usual. However the Recurrence hides a few other tricks:

First of all, it can appear in any act, so you’re never safe from it. However way more worryingly, it is learning from the way you play. If you defeat The Recurrence in the first act, and you encounter it again in the second act, it will have picked some knowledge from the way your overcame it before, and you may find that your previous approach doesn’t work so well anymore. Overcome it again, and in the third act, you’ll find that it’s even better prepared!

Just this one encounter, took me 2 days of non-stop coding due to the complexity of adding these learning mechanics, as well as the specialty of how it plays within the ordeal. Needless to say, it’s more complex than any of the Bosses I’ve created. In fact, it might be worthy to become a boss itself. Hmmm….

I’m hoping this dynamic learning torment will throw some interesting curveballs to the players. The objective here it to make an enemy which punishes “one trick pony” decks. It will not always appear of course, but if it does, you’ll probably wish your deck can use different approaches to its problems.

This thing is an absolute beast!!!!
I would advise just to go to settings and "end run" if you cannot get away from i!
XD